The Pursuit of Personal Vintage 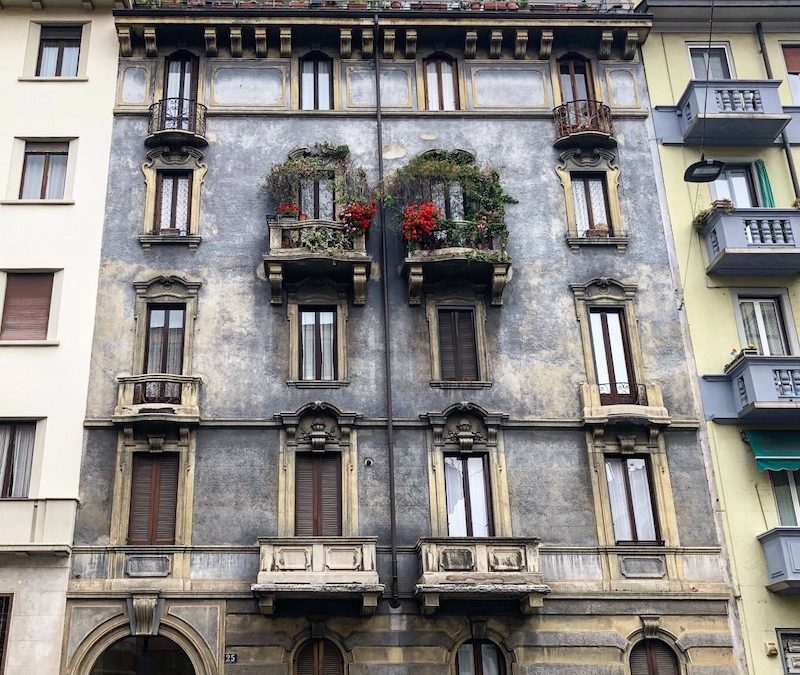 This year for me has been the year of picking private collections. Italians have opened up their homes, their closets and their past to me for a number of different reasons. Some want to make a little extra cash, some need help at a time of loss and some just want to share, tell stories and relive the memories of the vintage one last time before the see them go.

So how does this all go down? Well, when living in Cinque Terre people just knew. And if they didn’t know me they could figure it out just by looking at my vintage laundry, so they’d stop me On the street and invite me over.

In Piacenza it’s a bit different. However, word of mouth never fails in Italy the land of jibber jabber and I was also recently brought to the attention of many people with goodies to share after being written up in the local Il Piacenza paper in an article entitled From California to Piacenza to look for vintage clothing for the United States. “Si, si, sono io – Uh hun, that’s me ” I got used to saying loal markets as people put two and two together, my mounds of purchases and my job, people got it and were a little less annoyed by my presence and pushiness, haha! 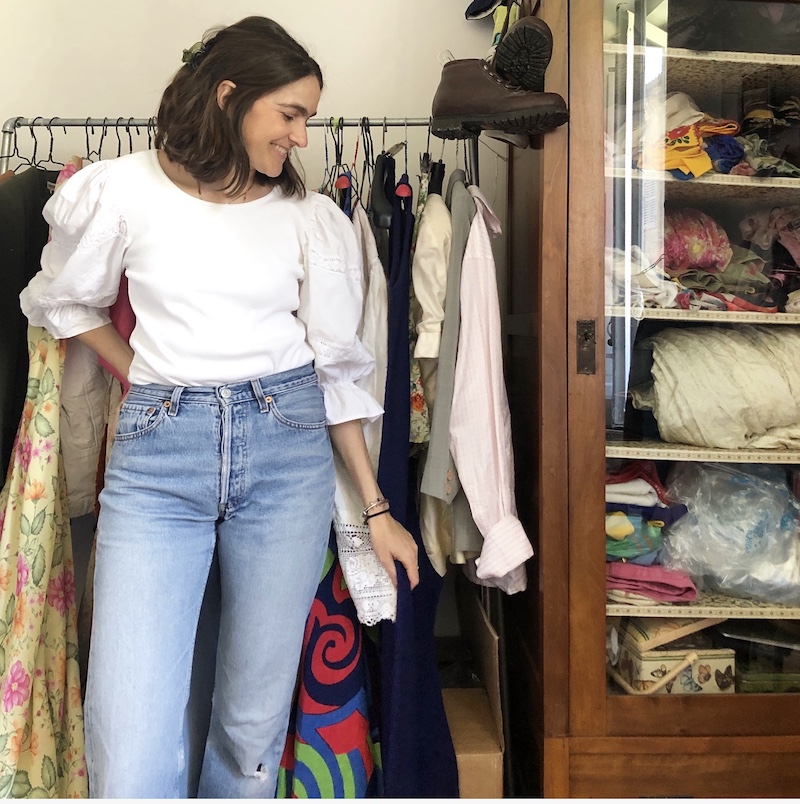 In the case of this collection ‘m going o share with you, I was contacted by my vintage homie Giorgia of Ambroeus Milan. She had gotten an invite to pick through too many pieces to handle, and of course needed a wing woman in case of, well, you never know what would actually happen when you make these rather blind dates. Let’s just say there is defiantly a buddy system to respect and honor. Contact gets first pick, wingman gets surplus, no one gets kidnapped, no vintage gets left behind and everyone is happy. 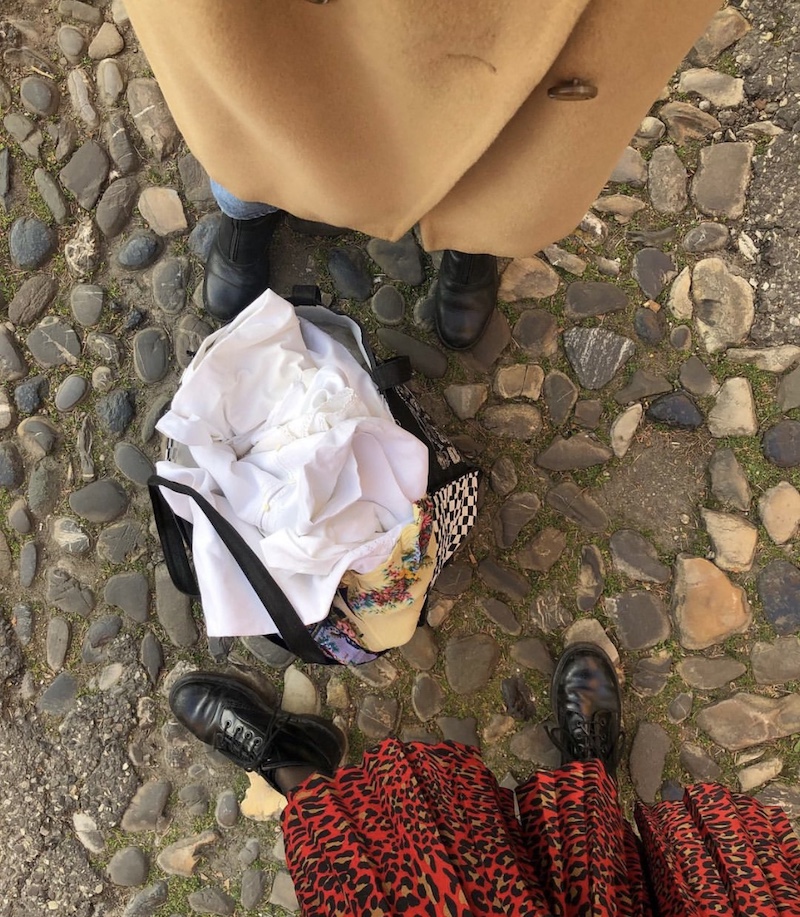 So I took train up to Georgia with a copious amount of empty bags in hand. We were obviously early, so had a biretta to take the edge off because we were both nervous and excited to see what we were dealing with. Once we saw out man waiting outside of the indicated address we snuck out of the bar and rolled up nonchalantly as if e had arrived on perfect Italian time. We were lead through a Milanese courtyard into a beautiful office space full of vintage. Every room was lined with open closets billowing with loot and racks lined the halls and nearly every wall and inch of the beautiful floor. I rarely take pictures at these appointments, but I snapped one this time just cause I had to! Every style, every size imaginable and I literally lost my mind. Once I heard the owner throw down some Genovese dialect, I piped up and the chatter began along with the unstoppable whirlwind of stories and clothes. I usually have strict buying rules being a buyer for stores, not individuals, I buy with a client and season in mind. Not here! Everything was so cool, so beautiful, I just bought as much as I could carry. And every time pulled something out to show to Georgia the owner had some great story to tell about what vacation the garment went on, where it was bought, or how it was worn. I melted. I wanted to conserve a memory of this special collection so I asked Roberta of Celestina Vintage to come over for a photo sesh. We had so much fun we only managed to photograph half of the garments, but really, I think its the clothes’ fault, they are full of life still and can’t wait to pass them off to their new owners to keep on living! 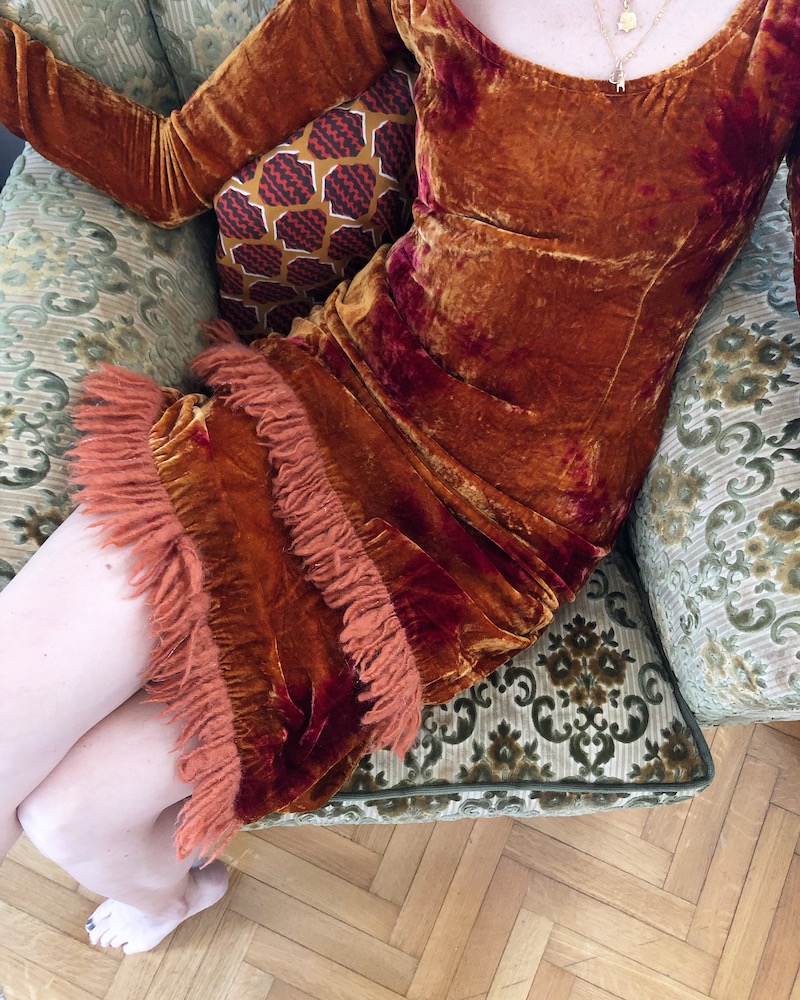 I can’t help imagining what swanky 1970s Milanese party this piece shook around in. And I only noticed the amazing slit once I put it on to photograph. Swoon.

I rarely go for 1950s prom dresses, not my thing, but these colors just spoke to me, Roberto too I think! 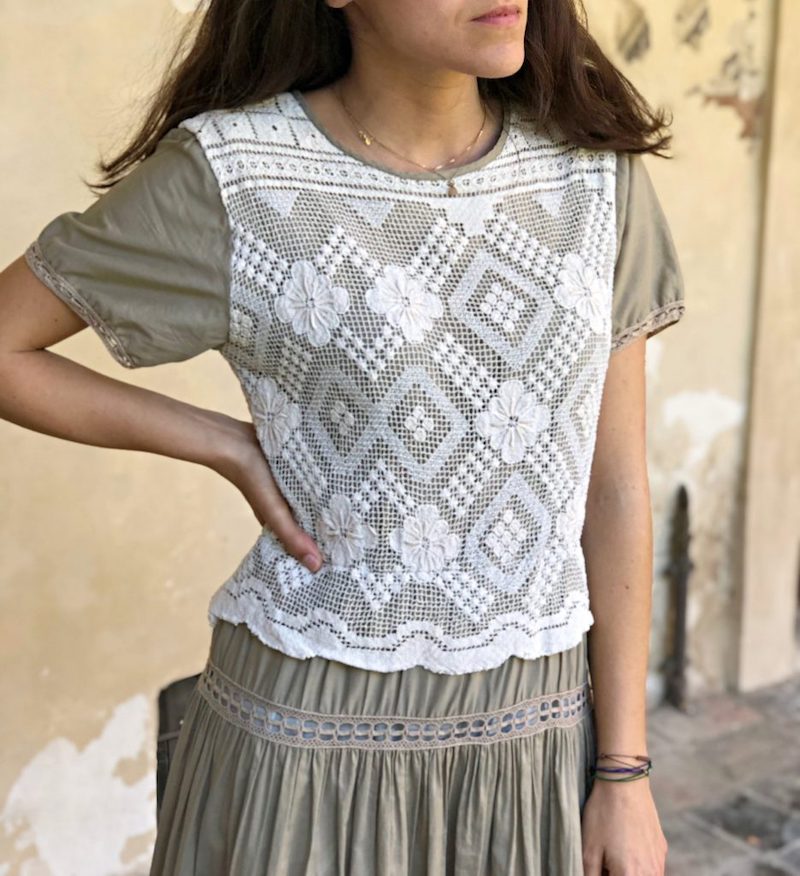 From taffeta party dresses to effortless and earthy 70s sundresses.

There were a handful of wedding-worthy dresses in this collection. Can’t say I didn’t keep one of them!

Plotting the return of the late 90s empire waist.

I realize there is al lot going on in this article, but snap, I never find time to write. So I would also like the time to thank Roberta and Georgia for being my right hand Italian vintage women. It isn’t always so sweet working for yourself and these ladies have both been indelible go-tos in this often catty biz! Grazie Ragazze! 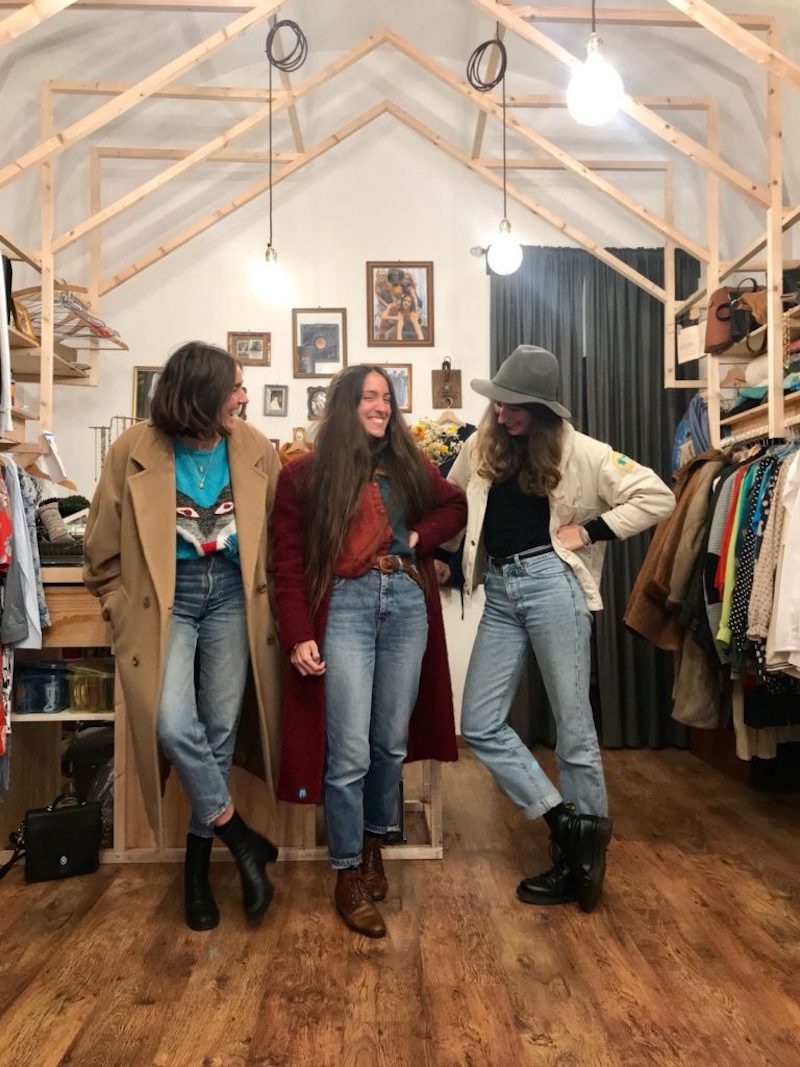